Recently, Paul Graham was misquoted in an interview. Judging by the public reaction people believed he was some sort of sexist admissions officer that runs the Harvard of startups. Some people called for him to simply admit more women to change the face of startup founders at YC. But changing faces isn’t the problem.

It’s time we started to think about diversity a little differently. Lets look at what Paul was really saying from his response…

“We” doesn’t refer to society; it refers to Y Combinator. And the women I’m talking about are not women in general, but would-be founders who are not hackers.

I didn’t say women can’t be taught to be hackers. I said YC can’t do it in 3 months.

Paul is basically saying that there is one type of person, the “hacker”, that YC believes makes for the perfect startup founder. He’s indifferent when it comes to race or gender. As long as the person has the same thought patterns and mentality as the founders they’ve seen succeed in the YC program to date.

It wouldn’t matter if the entire next batch of YC founders was women… it wouldn’t be a diverse set of creative thinkers if they followed the same thought pattern “hacker” profiling they do today. 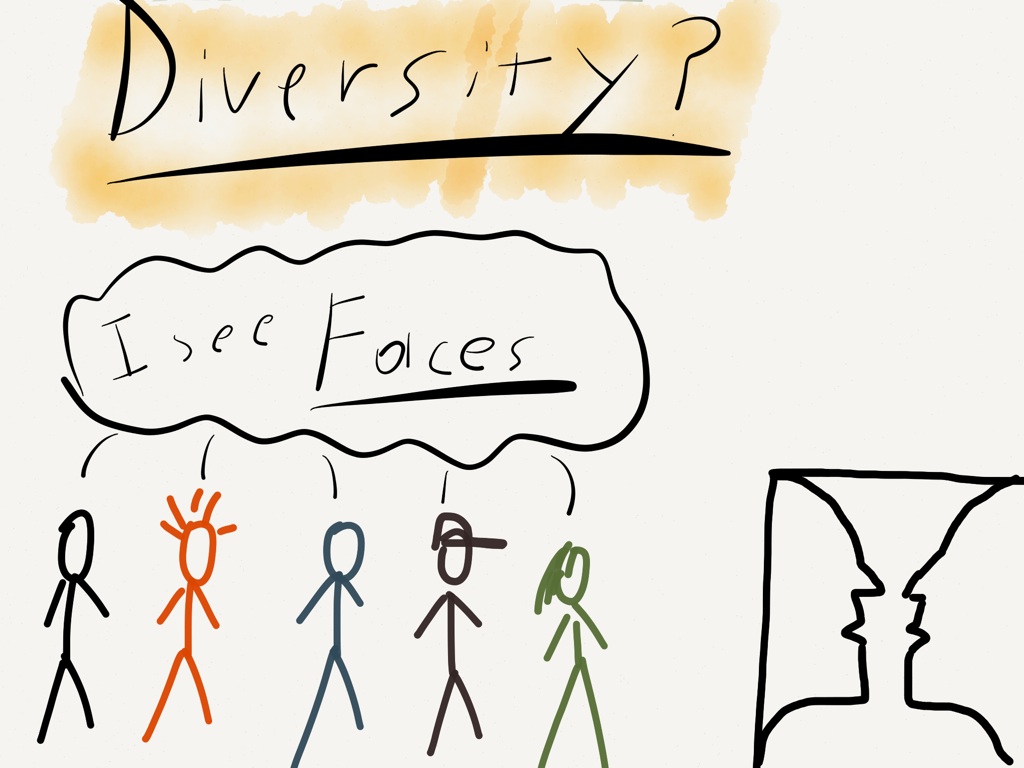 You can’t take away the success that the YC fund has had following this model. Looking for a group of people that all think alike is an asset for a fast moving accelerator program. Hell, if I were them, I’d ride it to the bank and keep exploiting the success.

The real question isn’t whether or not more woman could have success within YC. I’m sure they would. The question is whether or not a VC fund would be better off funding a more diverse set of thinkers. Whether or not true diversity of thought would lead to greater riches by coming up with a broader set of solutions to the world problems.

Is the specific “hacker” that YC seeks truly the type of person that’s going to drive the next 20 years of growth in our economy?

I don’t expect YC to change any time soon. It would mean changing up the curriculum and the accelerator process they put people through. A diverse set of thinkers would need a more diverse accelerator.